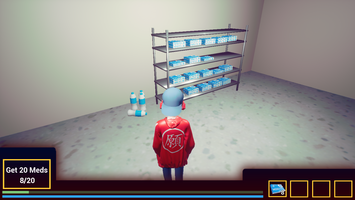 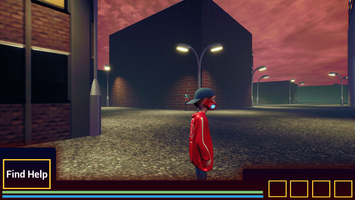 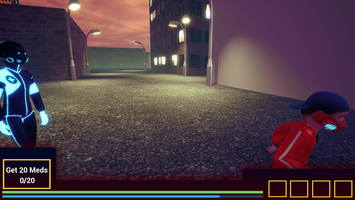 in the future i plan to add a minimap. i did most of the save system but the items deletion from the world does not save yet so you can easily abuse this bug for now. i changed the design of the medic a bit to make them more spooky. added a new npc granama wich gives you quests as well, and a nice progresion quest after a quest type of system

it's year 2220 the pandemic is at its finest can you be the hero the world needs?